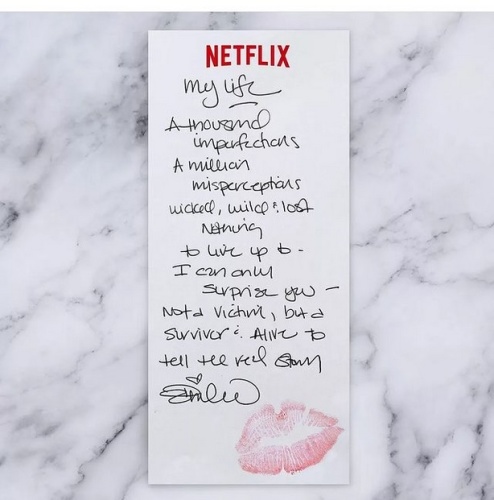 Pamela on a coffee run in Malibu

Actress Pamela Anderson cut a chic figure in a sleeveless white dress and black knee-high boots while picking up a cup of java in Malibu on Monday.

Just six weeks after filing for divorce from her fifth husband Dan Hayhurst, the former Baywatch star, 54, was spotted on a coffee run after indulging in some retail therapy in her neighborhood.

For her laid-back outing, she wore her long platinum blonde locks in loose waves and a pair of sunglasses perched on top of her head.

The beauty, who has graced the cover of Playboy more than any other star, smiled on the way back to her car as she sipped her warm beverage.

In January, Anderson filed for divorce from Hayhurst after just 13 months of marriage, in her native Canada where she relocated last year.

The split comes almost a year after DailyMail.com broke the news that Anderson had made it official with her bodyguard after the two fell in love at the beginning of the 2020 coronavirus lockdown.

The pair tied the knot in an intimate Christmas Eve ceremony on the grounds of Anderson’s home on Vancouver Island, Canada.

But an insider told the magazine ‘Pamela loves as authentically as she lives,’ and that the ‘pandemic whirlwind’ romance had run its course.

‘I’m exactly where I need to be—in the arms of a man who truly loves me,’ she told DailyMailTV in an interview last January.

Anderson met Hayhurst, who lived locally on Vancouver Island, during the early days of the pandemic and said the pair had been together 24/7 ever since.

The actress joked that their first year together had ‘felt like seven’, adding that the two fell head over heels with each other and were a ‘natural fit.’

In an interview with British TV show Loose Women the following month, the busty blonde shocked viewers by appearing in bed with her new husband.

Talking from their home, she said: ‘We haven’t left here since Christmas Eve [about being in bed together].’

The segment was met with criticism on social media with viewers branding it ’embarrassing and awkward.’

Anderson, who has dual citizenship, had been living with Hayhurst in Canada after years of being based in Malibu, where she made her name playing CJ Carter on 90s action drama Baywatch.

But she has reportedly moved out of the couple’s marital home and is currently back in California spending time with her two sons, according to the magazine.
END_OF_DOCUMENT_TOKEN_TO_BE_REPLACED