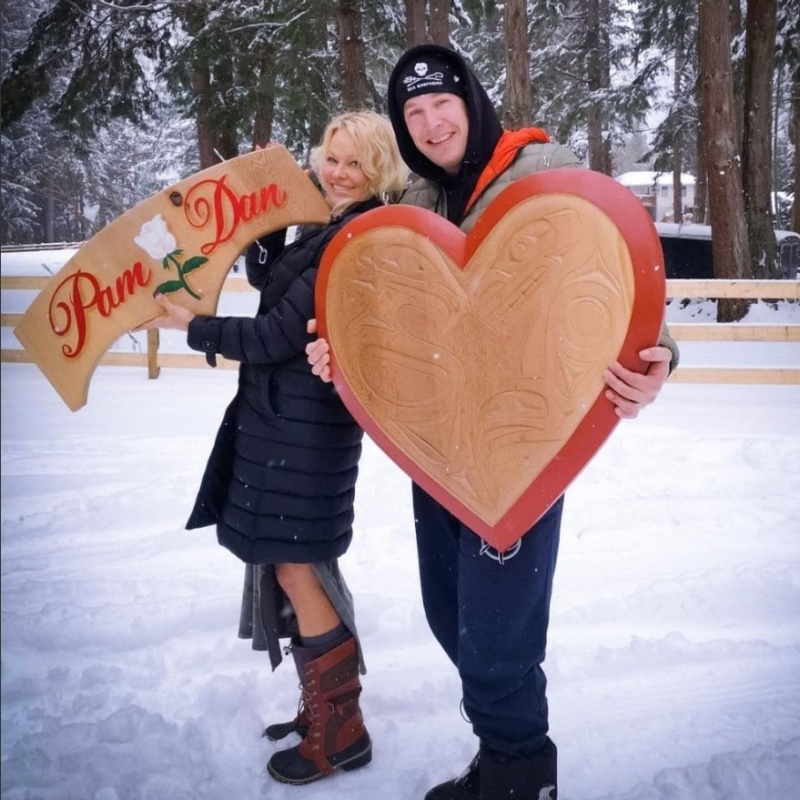 Pamela Anderson is lending her support to a noble cause in her home province of British Columbia.

The former “Baywatch” star, who recently moved from her longtime residence in Malibu to her hometown of Ladysmith on Vancouver Island, is speaking out in support of the Kw’umut Lelum Foundation (KLF) in a new video.

“I’m hoping this holiday season you might consider giving to your local Indigenous communities,” says Anderson in the video.

“As a B.C. Vancouver Island girl, I like to support the Kw’umut Lelum Foundation, representing and empowering vulnerable Indigenous children” she continues.

“There is so much to learn, and there are so many reasons for this harsh inequality of life, but so much of it goes back to colonization, removal of lands and territories, the residential school system,” she adds, noting government policies that “separated children from parents, communities from their lands, heritage and culture.”

The Kw’umut Lelum Foundation, she says, “is dedicated to working against the systems that removed children from Indigenous families and culture. Join me, and learn more.”

According to the organization’s website, KLF is the first independent Indigenous-led community foundation in British Columbia, devoted to expanding cultural, economic, social, educational and recreational access in support of Indigenous children and their families.